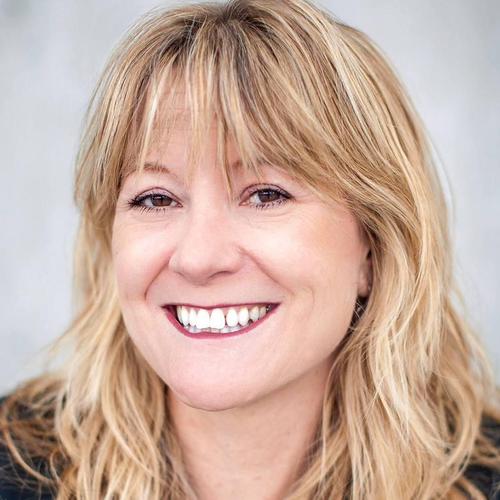 Talks covered by this speaker

The Business of Your Speaking Biz

Have you got yours yet?

Our All-Access Passes are a must if you want to get the most out of this event.

Event Producer, Stephanie Nix, began her career on the West Coast in 1991 in the music industry, focused on booking and talent management. She worked the musical careers of such popular artists as Jellyfish, Third Eye Blind, Cake, and Train.

Her past productions have graced the stages of such notable companies as Twitchcon, Nike, Google, Cisco Systems, Salesforce, Dreamforce, Anheuser-Busch, ESPN, CNN, the NFL, the PGA, Pharmacia, and many others. She has worked many sporting events including the London Olympic Games, three Super Bowls, the Berlin FIFA World Cup, thirteen Nike Women’s Half Marathons, and three San Francisco Bay To Breakers, "the world's largest footrace”. Her festival production experience includes; Bonnaroo, Voodoo Music Experience, Stanford Jazz Festival and Workshop, the Florida Jazz Festival, and countless others over the years.

Your logo could go here!

If you'd like to get your brand in front of Attendees following the categories this speaker is talking about (on this page, via email and during each talk) contact us.

This website (and some of its third-party tools) use cookies. These are important as they allow us to deliver an exceptional experience whilst browsing the site.

By clicking 'Accept', you agree to the use of cookies.